1998 Exhange student at the Wellington Polytechnic in New Zealand.

2019 Rikke Frost is nominated as designer of the year for the design award 2019.

2016  ”The Vanta Box” is selected to be a part of “The cabinets autum exhibition” in Copenhagen.

2016 Stas Stick around study is part of Dansih Design Makers “Made Here” exhibition in Cologne at the furniture fair.

2009 Rikke Frost is nominated designer of the year nomineres by Bo Bedre. 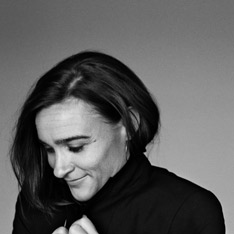